EqualiTeas is an annual UK-wide celebration of our democratic equality. In 2018 the UK Parliament celebrated 100 years since the first women gained the right to vote, however, full equal voting rights for men and women over the age of 21 were not granted until The Representation of the People (Equal Franchise) Act 1928 became law. 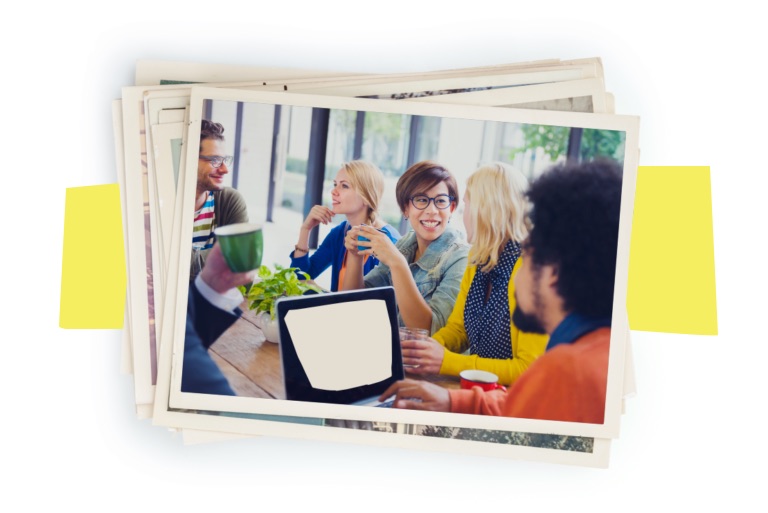 In the run-up to the centenary in 2028, we’re encouraging communities to come together on 2 July for cake, a cuppa and a slice of debate.

You don’t have to host a tea party, just bring people together to discuss equality! Tea parties do though have a long tradition as part of the campaign for equal votes.

Historically, tea parties were hotbeds of political activism. It was one of the few ways women could meet without men to discuss and plan. The leading suffrage organisations used tea parties and tea shops as central elements in their campaigning. They were excellent spaces to increase awareness, discuss tactics and raise money.

What’s in it for me?

When you sign up we’ll send you a free host pack full of goodies! You’ll get cupcake toppers, an icing stencil, posters, a board game, and debate cards to get your conversation started.

Your EqualiTeas can be long or short, cover the basics or get into the detail.

We’d love to know about your EqualiTeas! Join in the conversation using our hashtag #EqualiTeas and follow @YourUKParl for the latest updates.

EqualiTeas is a campaign from the UK Parliament’s Education and Engagement Service.